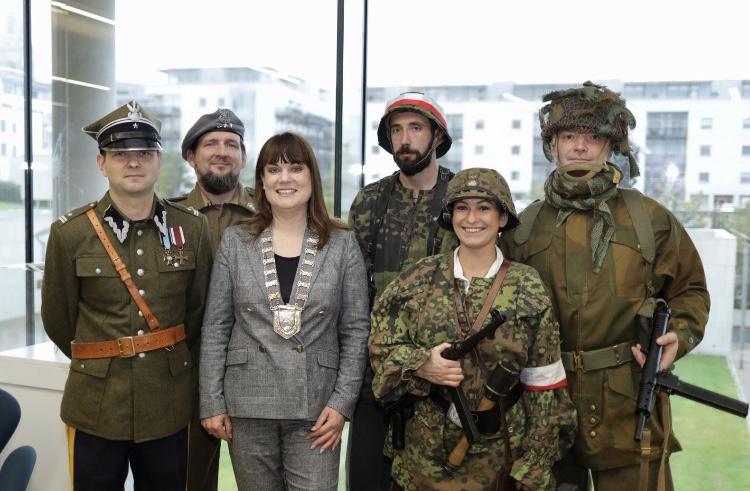 September 2019 marked the 80th anniversary of the attacks against Poland which started the Second World War. This disastrous conflict took the lives of millions of people worldwide, including six million Polish citizens. To commemorate this occasion the Embassy of the Republic of Poland in Dublin organised an exhibition Fighting and Suffering: Polish Citizens during World War II in the DLR Lexicon, which ran for the month of September.

I was delighted to attend the opening of the exhibition and launch the event. On the evening I spoke about the similarities between Ireland and Poland the relations between both countries. 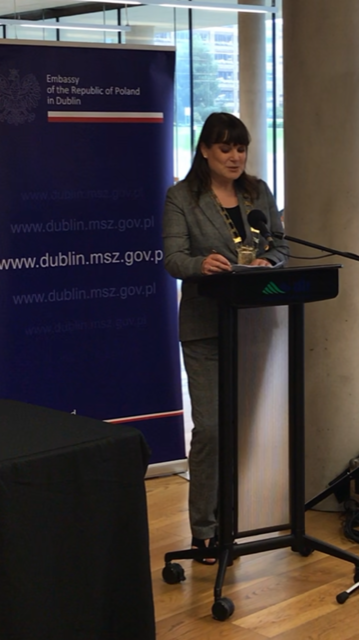 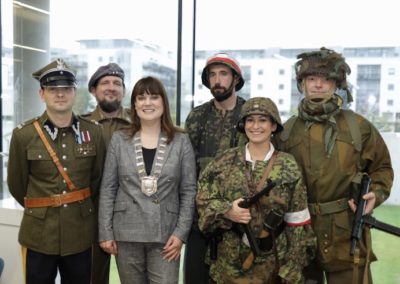 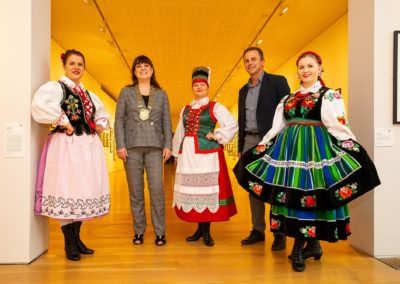 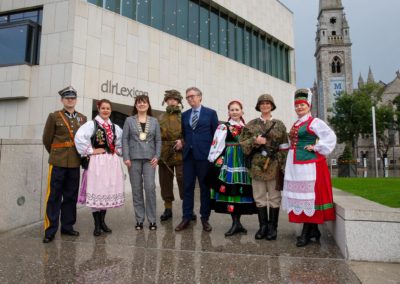