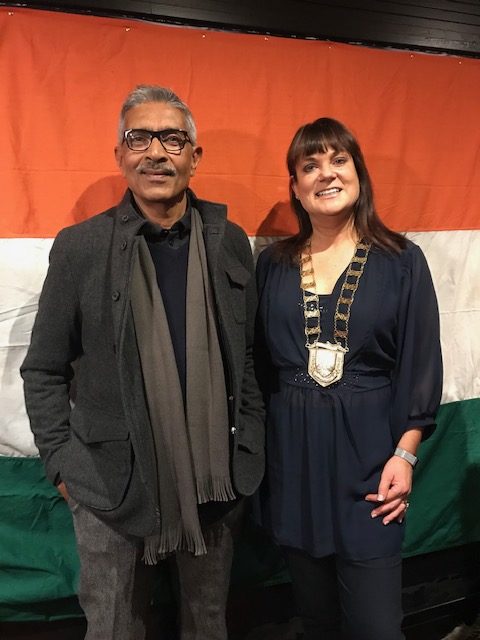 I am an avid cinema fan and was honoured to be asked to launch the Indian film festival in Dundrum.
Now in its 10th year, The Indian Film Festival has become an important event in the Irish Cultural calendar. The Dún Laoghaire-Rathdown County Council relationship with the Indian Film Festival has been key to its success so I was delighted that the festival was hosted in Dundrum this year.

The Indian Film Festival of Ireland is the only Indian Film Festival across the island of Ireland and a multicultural event like this provides Dún Laoghaire-Rathdown County Council with an ideal opportunity for integration and cultural exchange. It also creates for us an awareness of the largest film industry in the world and provides opportunities for synergies between the Indian and Irish film industries. 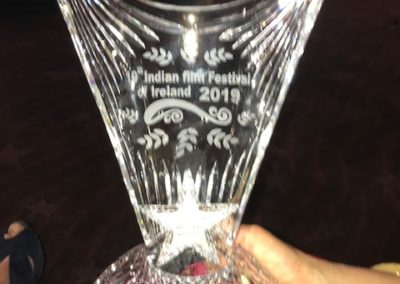 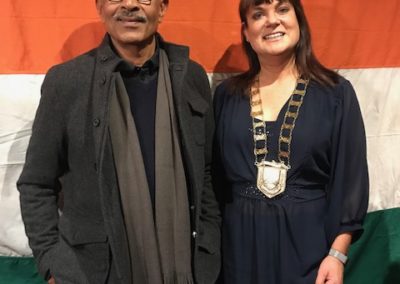